The cannabis industry is getting bigger every day with new products being introduced to the market every day. There have long been reports of health benefits that the cannabis plant possesses. However, it is only recently that western scientists have begun researching and proving that this plant does have medical benefits. Studies have shown that cannabis has a lot of components called cannabinoids which are more than 100 in number. This cannabinoids all perform different tasks, and not all have been studied yet. Cannabidiol or CBD is one of the most researched cannabinoids in cannabis. Studies have found that CBD is not toxic and also does not have any psychoactive effect on the mind and body. It does, however, have a lot of medicinal benefits that will revolutionize the medical industry and how different diseases are treated. 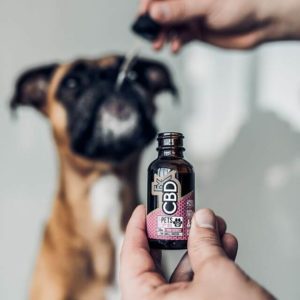 Studies have shown that CBD can bring relief for a number of diseases. The ability of CBD to reduce the number of seizures caused by epilepsy has been celebrated. This chemical compound has a tremendous effect on people who have epilepsy. The Food and Drug Administration (FDA) in the United States are even in support of this claim. The FDA has approved one CBD-based drug meant for the treatment of seizures triggered by epilepsy. This drug, the first of its kind to be approved in the US is intended for treating children with epilepsy. Now, some groups have begun calling for health authorities to consider making CBD legal for treating pets. However, the position of authorities has not changed. It is illegal at both federal and state level for pets to be treated using CBD oil and other cannabis-derived products. But the laws have not stopped pet owners from trying. The Internet is packed with several reports into how CBD oil has saved the lives of sick pets. But it is essential for pet owners to be cautious of these claims since there have been very limited studies into them.

The few studies that have been carried out into the effect that CBD has pets have been positive and encouraging. However, health authorities are of the opinion that more studies need to be conducted to understand what happens when pets ingest CBD oil fully. CBDFx produces impressive CBD products.

Some owners have said that CBD oil has helped their dogs suffering from chronic pain and inflammation caused by arthritis. CBD can reduce pain and has been shown to increase mobility in pets suffering from arthritis. But it can get tricky since owners are administering CBD oil to their pets without professional advice. As the laws currently stand, vets cannot prescribe and treat sick pets using CBD oil. This lack of medical supervision has led to some fatal cases where pets have become sick after being given CBD. Most dangers come from the dosage and the quality of the CBD oil in question. You can use CBD for older cats with joint issues.

It will be better and much safer for everybody if health authorities change their current position on treating pets with CBD oil. 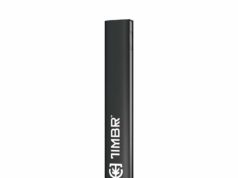 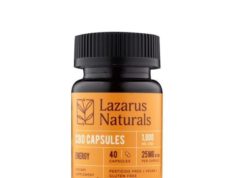 What is Delta 8 THC?