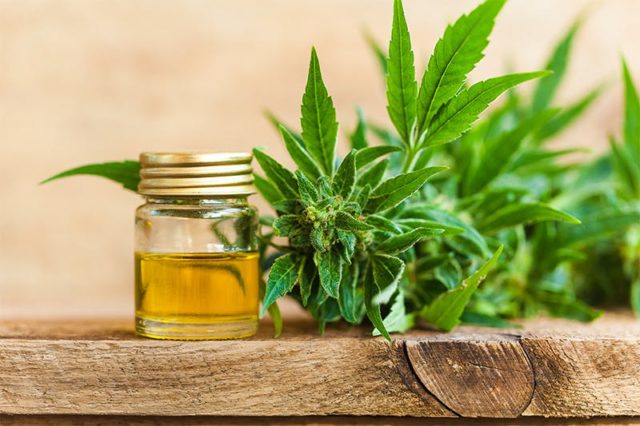 For ages, the cannabis plant has been used for its medicinal and recreational purposes. Breaking down the cannabis plant reveals compounds called cannabinoids that are responsible for the effects it has on the brain and in your body. Two of the most prominent of these cannabinoids are cannabidiol (CBD), and tetrahydrocannabinol (THC).

Both CBD and THC are psychoactive, but their effects vary in the sense that CBD is non-impairing while THC is and as a result, it is responsible for the ‘high’ that is associated with cannabis use. In recent times, CBD itself has been used for a variety of issues including reducing anxiety, pain, seizures, and aiding sleep. With regards to its potential as a sleep aid, we’ll look at whether it works and if there are any potential dangers.

Thanks to the innovative manufacturers in today’s CBD market, you can enjoy CBD in an array of forms especially when you are looking for a sleep aid. Some of them are sleep CBD gummies, Tinctures, Edibles, Capsules, Lotions, Creams, Food, Drinks, Cosmetics, Flowers, Oil Spray, and much more, all of which are infused with CBD. 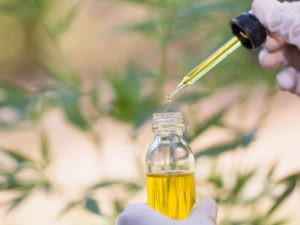 Considering the widespread sleeping difficulties, it is no wonder why people are turning to CBD to help. Nearly 80% of Americans report they have sleep problems at least once a week. Of course, there are a variety of therapies available, notably prescription medications, but they are often ineffective and have potentially dangerous side effects.

CBD may have characteristics that help some individuals sleep better, according to some studies. Most importantly, it appears to alleviate anxiety and discomfort, both of which can make falling and staying asleep difficult. Another study suggests that CBD may directly impact sleep by interacting with brain receptors that control the body’s regular sleep/wake cycles.

Even with these, questions like dosage, timing, and the form of CBD to take are still valid questions as they could determine if CBD would be able to help you or not.

How CBD Can Help You Sleep Better

Research suggests that CBD may not necessarily be a treatment for insomnia, but rather an alternative method to help calm anxiety and other disruptions that interrupt natural sleep. In a more recent study on CBD and sleep, 103 people with anxiety or poor sleep were enlisted. The researchers looked at the effects of CBD in combination with other prescription medicines.

Doses of CBD varied from 25 to 175 mg. The researchers discovered that 25 mg was the most beneficial amount for anxiety, but larger dosages were necessary for disturbed sleep.

The researchers followed up with the participants on a monthly basis throughout the duration of the three-month trial. At the first follow-up, 66.7 percent said their sleep had improved, whereas 25% said it had gotten worse. At the second stage, 56.1 percent of participants said their sleep had improved, while 26.8% said it had gotten worse. 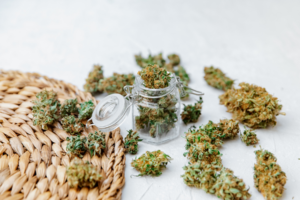 The researchers conclude that while CBD may aid sleep in the short term, the benefits may not be long-lasting.

Scientists have some scientific theories about how CBD affects sleep and anxiety. Cannabis chemicals interact with receptors of the endocannabinoid system found throughout the body, including those in the brain, according to recent research. At least one of those receptors is known to impact the body’s sleep/wake cycle, which might explain how CBD might directly affect sleep. CBD also interacts with a brain receptor that has been related to anxiety by studies.

Are There Side Effects?

Evidence suggests that CBD itself is well tolerated. CBD is considered a safe, non-habit-forming, and natural alternative. Although some people report fatigue and mental sedation when they use CBD, according to researchers, that may be a result of the dosage. One thing that remains unknown is the safety and effectiveness of CBD in children, pregnant women, and older people. As a result, it is advised to see your doctor before using CBD. 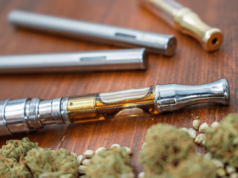 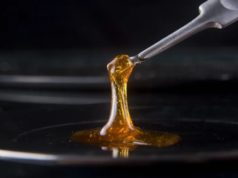 What is Delta 8 THC?

Making Own E-Liquid; What You Need to Know